Anyone within earshot of Whistler now knows that the ski resort has officially opened for the season, and has been getting hammered with snow all week. But that wasn't the case as little as a week ago. The pre-season snowpack was much lower, but not low enough to stop the Traslins and lots of other keeners from wandering high and low to get turns wherever they could. Here's some photos and a hello from Mike Traslin from last week. We're guessing his next check-in will be plenty deeper.

I am not sure if it is some type of underground tradition... it seems more skiers every year are making the ground up effort to make some early season turns (ie before Whistler Blackcomb officially opens). Could the future see us battle for ice moguls? Time will tell. I think most people who go out at this time of year are just out to have fun anyway. As long as you keep your expectations low, you will have fun and adventure for sure.  Let’s hope for a great safe winter! Later!  Pray for a good base. - Mike 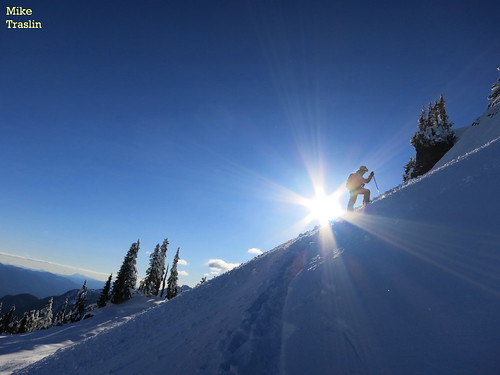 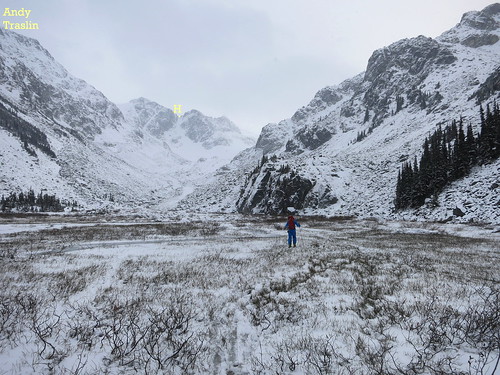 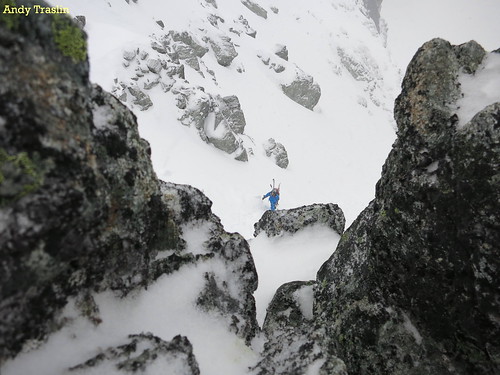 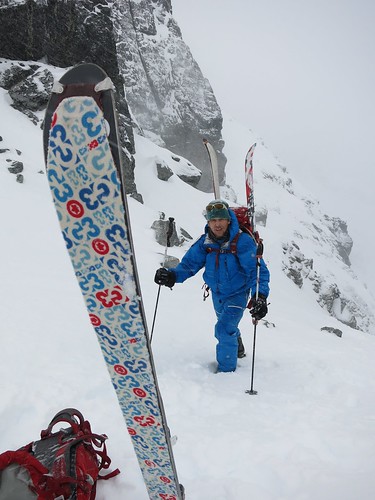 Nov 11 2012.... A little weathered. Happy to be a few steps away from the final destination.... photo Andy Traslin... skier Mike Traslin.7 years ago ago by G3 Genuine Guide Gear.Almost there, good snow or not.