Putting the 'Free' Back in Freeskiing at the Carlyle Lodge

G3 athlete Orry Grant checked in with some glory stories from his Carlyle Lodge trip during this recent holiday season. Sounds like he had a pretty good time...

It all began at the annual Kootenay Mountain Culture magazine (KMC) Backyard booty. Every December, the Capitol Theater in Nelson BC hosts a night of amazing slideshows, videos, storytelling, poem reading- you name it, if it's local, has an outdoors theme and is hillarious/ beautiful/ sad/ or thought provoking you could see it at the backyard booty. Did I mention it's never subdued and the beer sales record for the Capitol Theater gets smashed (no pun intended) every year?The intermission prizes are doled out via Story telling contests, arm wrestling matches, dancing competitions, or- for the 10th anniversary of the magazine this year- popular demand. People that have in some way been involved with the magazine; myself, and a handful of photographers, athletes, advertisers and writers pleaded our case to an intoxicated crowd of 700 for our chance at a 3 day trip for two to the Carlyle Lodge in the North Kokanee Mountains. Somehow I walked away with a smile ear to ear, and a trip to the Carlyle in hand for the 24th-27th of December! 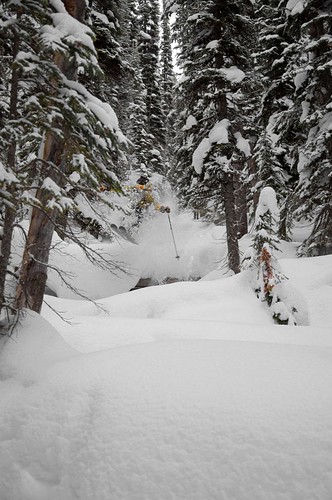 Orry Grant on G3 Highballs8 years ago ago by G3 Genuine Guide Gear.Skier Orry Grant. Photo Tasha Eagleston.I couldn't think of a better way to spend Christmas than in a beautiful backcountry lodge with knee deep pow, good food, friendly happy skiers, and endless amazing skiable terrain. From breakfast 'till dark we were on our skis. Long days made much more enjoyable with my lightweight G3 Onyxs. Perfectly spaced larches, open pillow filled rockslides, stunning rolling alpine terrain that lends itself to a perfect skintrack every time. To cap it all off, you can finish your day with a hot sauna and a shower! Does it get any better?The lodge owner Brian, AKA the 'Bald Bomber', a retired sheep farmer from the Slocan Valley, now owns and opperates 2 backcountry lodges in the area; Carlyle and Valhalla Mountain Lodge. He`s also a ski bum to the core. Check him out in Bill Heath`s movie 'Sinners'. He's the bald one with the big grey beard ripping. He treated Tasha and I with fantastic hospitality and the entire group would stay up talking like old friends long after dinner. 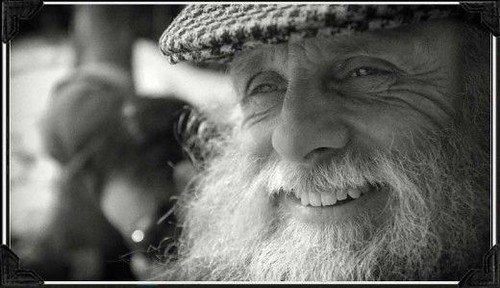 Lodge Manager Brian Cross8 years ago ago by G3 Genuine Guide Gear.Photo borrowed from Carlyle Lodge website. Run of the trip? Definitely the Rock Slide with Bomber, Tash, and Dylan; a 2000 foot open shot littered with snow covered boulders. My Highballs have so much pop, and we could send it off of anything and everything in sight, while TRYING to keep up to Brian!Long story short, it was an awesome trip, and even if we're not lucky enough to win another vacation, we'll definately be going back. 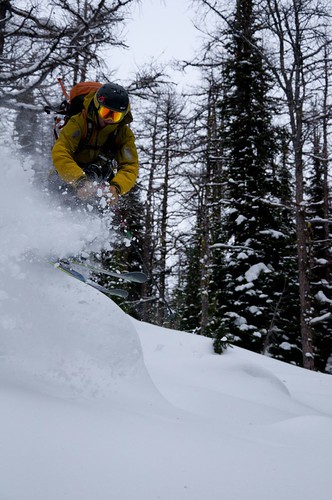 Orry Grant on G3 Highballs8 years ago ago by G3 Genuine Guide Gear.Skier Orry Grant. Photo Tasha Eagleston.Thanks again to everyone: Brian Cross with Carlyle Lodge, Kootenay Mountain Culture magazine (KMC), and the entire crew of skiers up at the Lodge (Will, Brian, Dylan, Tash, VJ, and Mike)! 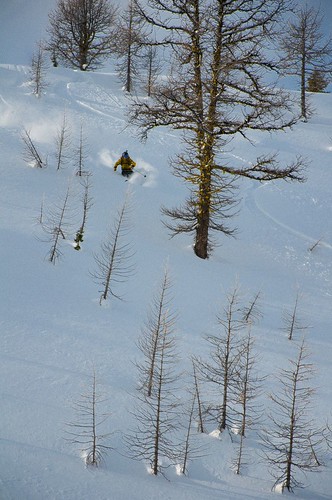