Rocktober is over....Snowvember is here!

With a big storm system dropping plenty of fresh snow over the weekend, by Sunday I had friends skiing on Vancouver's North Shore Mountain, in Squamish, off the Duffey Lake Road north of Pemberton, and off the Coquihalla. I chose the reliable snow production of the Baker area in Washington State for my opening turns of the season.

Above the Heather Meadows parking lot it was more like midwinter with hundreds of people out touring, tobogganing, snowboarding, XC skiing, or just having fun in the snow with their kids and pets. Higher up there was a good 30cm of light (for Baker) powder, and some great skiing to be had.

The lift-accessed skiing at Baker is scheduled to start later this week, and I'm sure Whistler won't be far behind!

A pretty great start to the season. 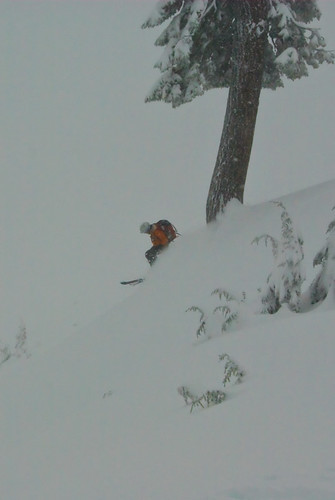