Backcountry the Easy Way...Catskiing with a Twist

We all know backcountry skiing is where it’s at, but that doesn’t mean you need to suffer a few nights in a tiny snow cave or bushwack for 6 hours to get there. Sure, more effort may make it more memorable, more original, or more remote, but if you ever feeling like going straight for the goods, the goods can be closer than you think.

G3’s web team at VentureWeb Design just finished another trip to their local backcountry stomping ground over the New Year's weekend, and they had to walk 500 steps to make it happen. Based just off the Hurley Pass north of Pemberton, Backcountry Snowcats has a good thing going for ’em. They’ve got a 15,000 acre backyard and only 12 lucky cat skiers to share it with each week or weekend. 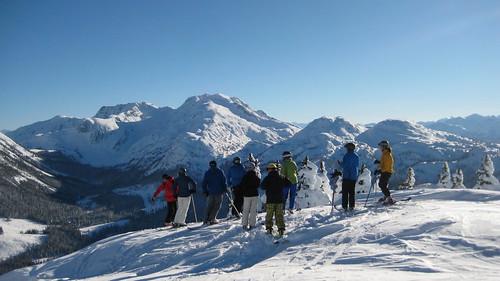 VentureWeb group celebrates New Year's 2011 at Backcountry Snowcats9 years ago ago by G3 Genuine Guide Gear.Indeed cat skiing isn’t as eco friendly as pure backcountry skiing, but we’re stoked anytime 15,000 acres of mountain terrain is being put to good low-impact use and introducing skiers to the backcountry in a safe environment. And if you have suggestions or don’t like something you see, tell them!

Unlike more traditional cat skiing operations, Reg and Kathy Milne at Backcountry Snowcats are open to any kind of backcountry adventure ideas you can concoct. Over Christmas they hosted a group a ski tourers who base-camped at their Hurley Mountain Lodge and self-powered their way to powder, aside from the odd bonus lap in the cat when Reg was feeling generous.  Reg is also trying to kick start their ‘Big Mountain Experience’ trips in which snowcats and snowmobiles get you closer to your objectives, but ultimately you’ll be huffing your way to the top of less accessible peaks and bigger lines. Snow safety and avalanche training are an obvious component that will come into play. 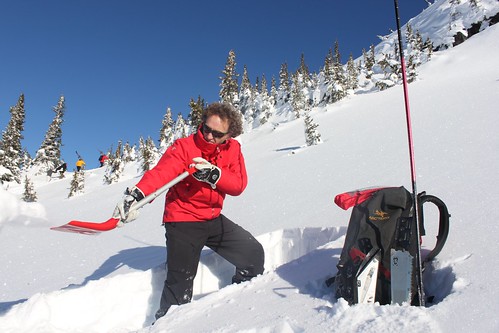 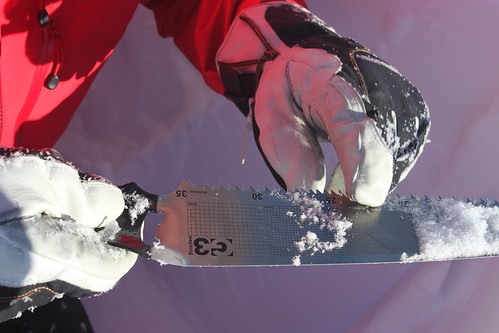 G3 athlete Chris Atkinson has spent his fare share of time there, introducing skiers to the backcountry and milking plenty of pow turns along the way. New Year's weekend was no exception—we’ll let the video do the talking. Do you think Chris likes his job? We do.

Watch as G3 athlete Chris Atkinson takes us on a quick day in the life at Backcountry Snowcats, while skier Jamie Bond puts his new G3 Manhattans to the test on as many pillows as he can find. http://www.youtube.com/watch?v=GKaeBZSpeQk&feature=player_embedded